An abandoned digital work station: Looking carefully, the supposed atelier reveals itself as an orchestrated room. A reflection on the mise-en-scène of media, performance, installation and exhibition.

The installation Abandoned features a technical apparatus in a process of transition in which analog turns into digital. We see an abandoned work station, a control post for creating a digital performance. Upon closer inspection, the supposed work space is revealed as an orchestrated room, a performative space that speaks. This room is filled with multiple references – recorded and constructed, present and absent, visible and invisible – which melt into each other to create a meta-staging of kondition pluriel’s artistic practice. It reveals different ways of looking at the human body and makes reference to the notion of perception, the multiplicity of viewpoints, and the processes of notation. A dialogue between the human being and the machine, all the elements of which are encapsulated within a temporal process that has become autonomous, triggering itself over and over again. 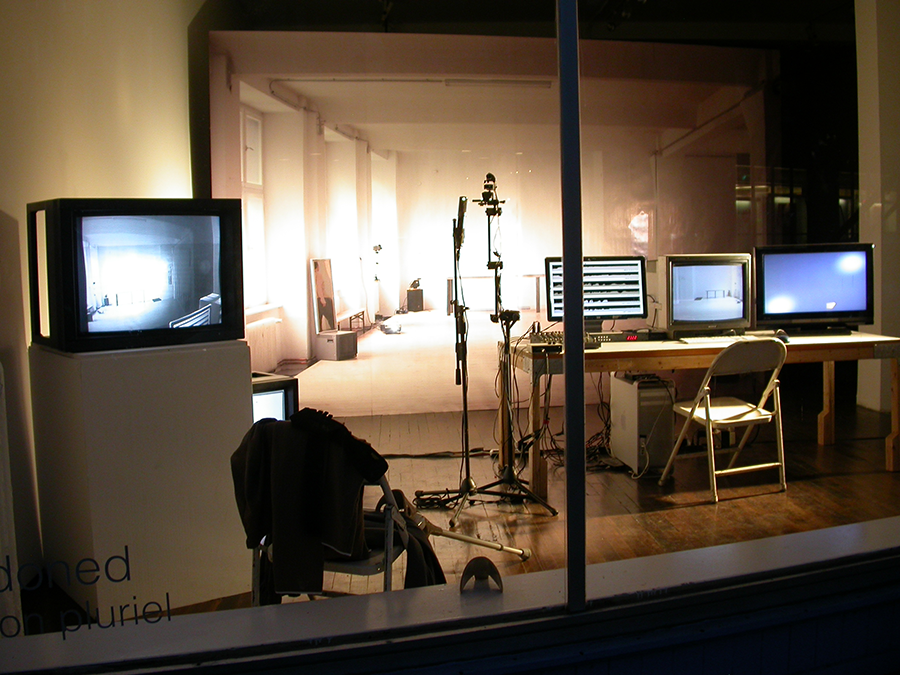 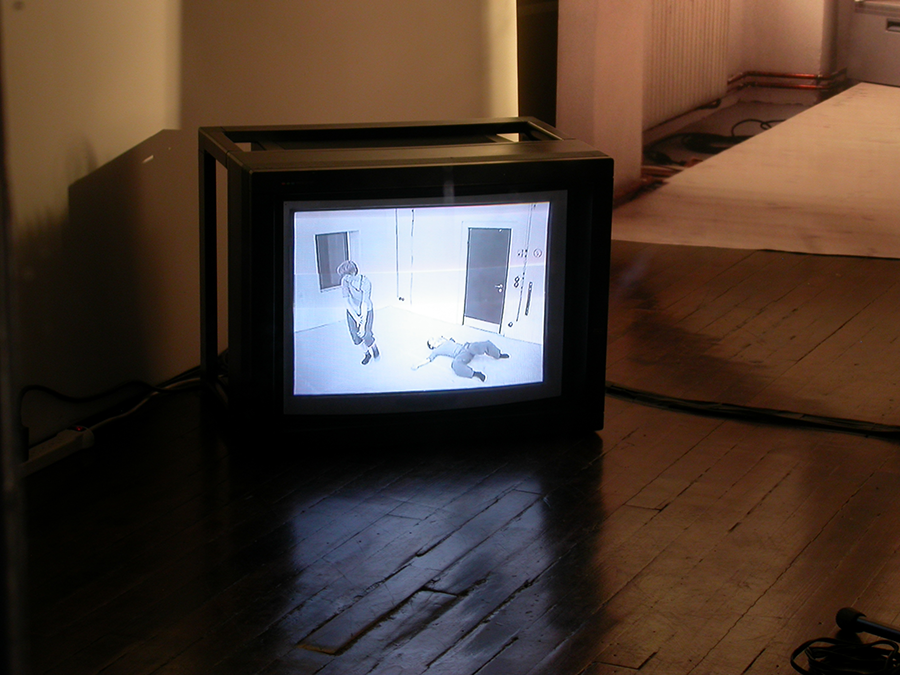 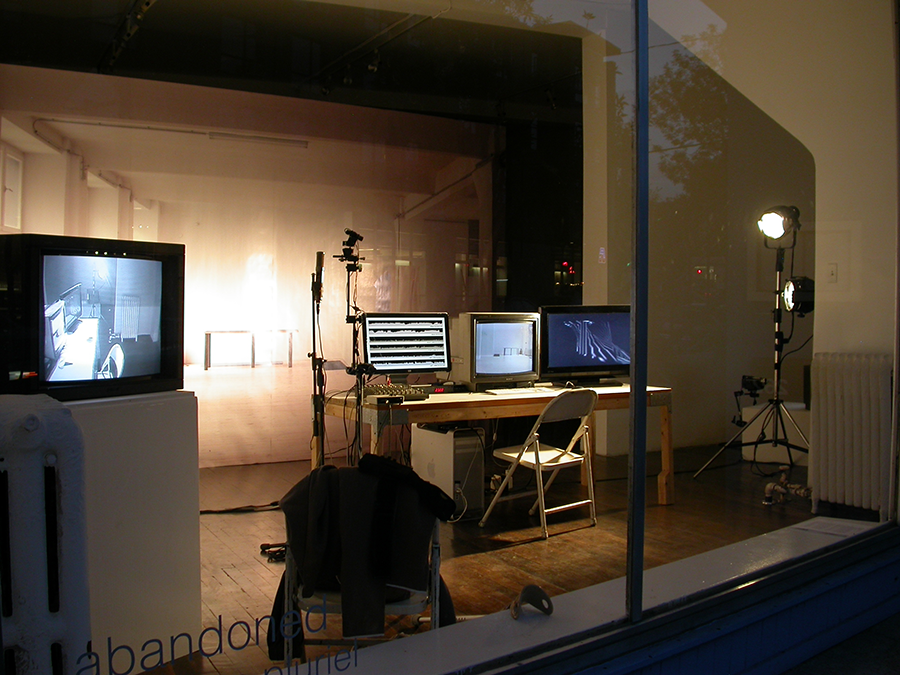 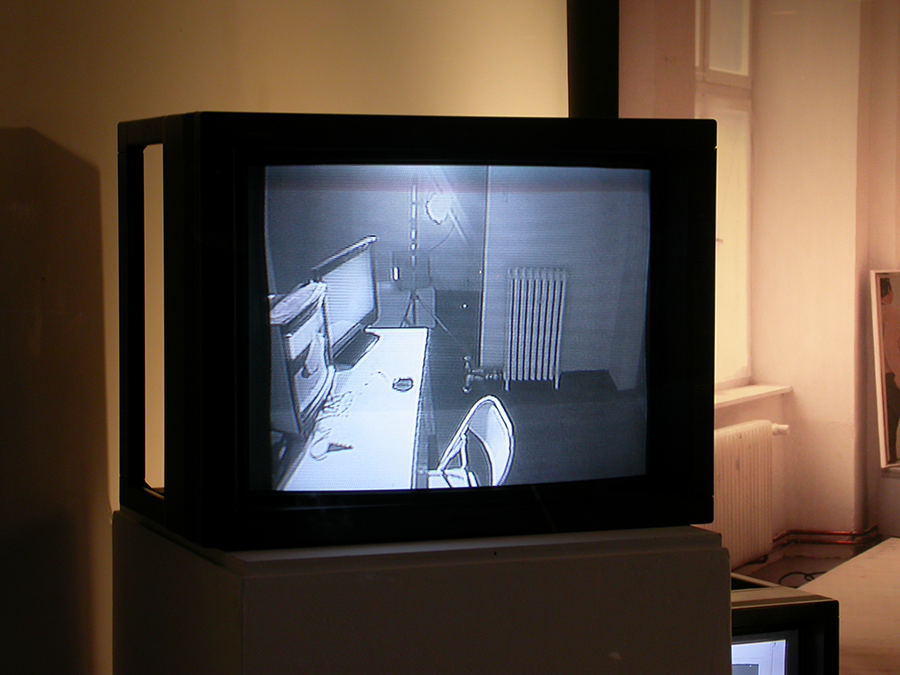 abandoned is a commission of, and co-production with, the Department of Digital Arts at the University of Applied Arts in Vienna, in partnership with the MuseumsQuartier Vienna, Austria.